One of world football's best attacking players... A highly rated youngster who has developed into one of the finest midfielders in the game, City secured Kevin De Bruyne’s services in the summer of 2016. Known as one of the continent’s assist kings, he arrived with a huge reputation, but after just one full season in Manchester it was evident that it was more than justified. With his creativity and eye for a defence splitting pass, he has gone on to establish himself as one of Pep Guardiola’s key players, winning two Premier Leagues, three Carabao Cups, an FA Cup and the Community Shield in the process.
1405 Passes
10 Goals
84 Assists
56 Shots
33 Tackles won
39.03 Passes per match 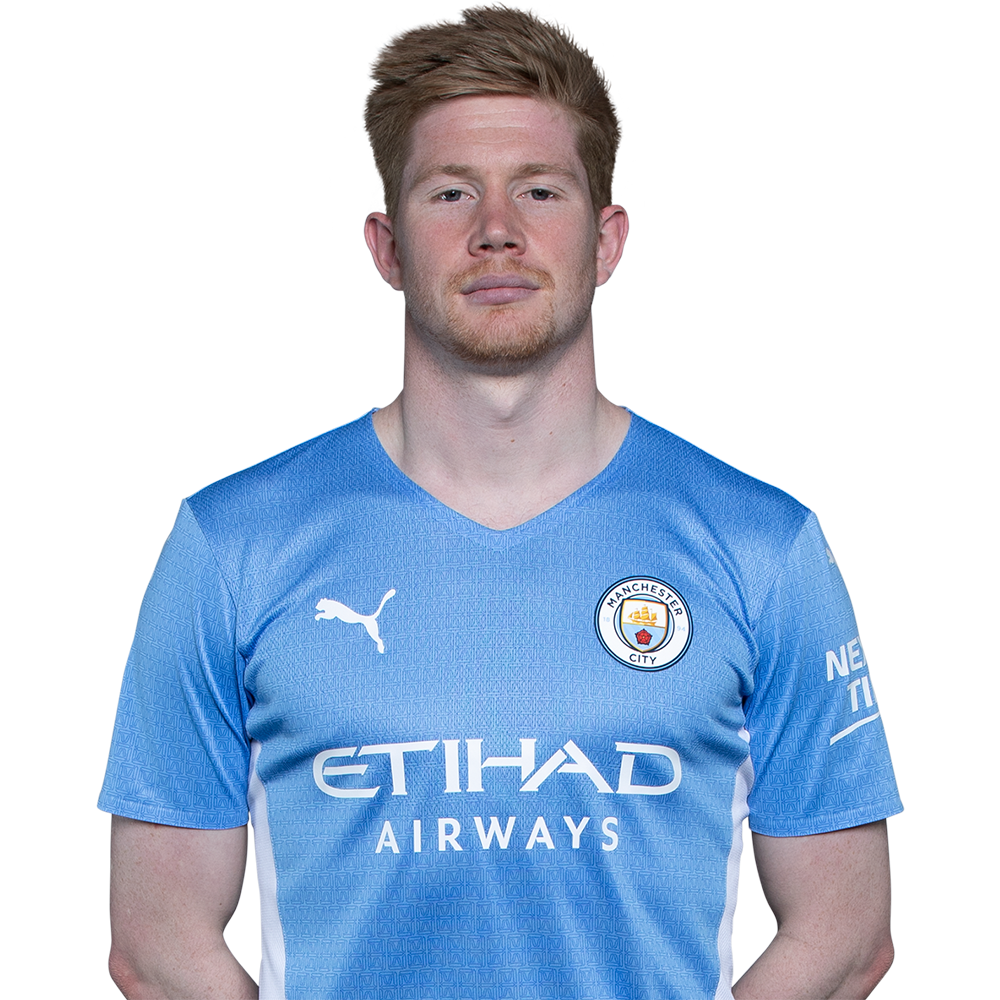