World class defensive midfielder & skipper... Fernandinho swapped Shakhtar Donetsk for City in 2013 and has gone on to prove himself as one of Europe’s top operators in the midfielder anchor man role. The tireless Brazilian has won nine trophies in nine seasons in Manchester, including three Premier Leagues, four League Cups, an FA Cup and the Community Shield. With 273 appearances to his name the 34-year-old is a firm fans favourite and is a calm and classy influence at the heart of midfield.
366 Passes
5 Assists
5 Shots
16 Tackles won
36.6 Passes per match 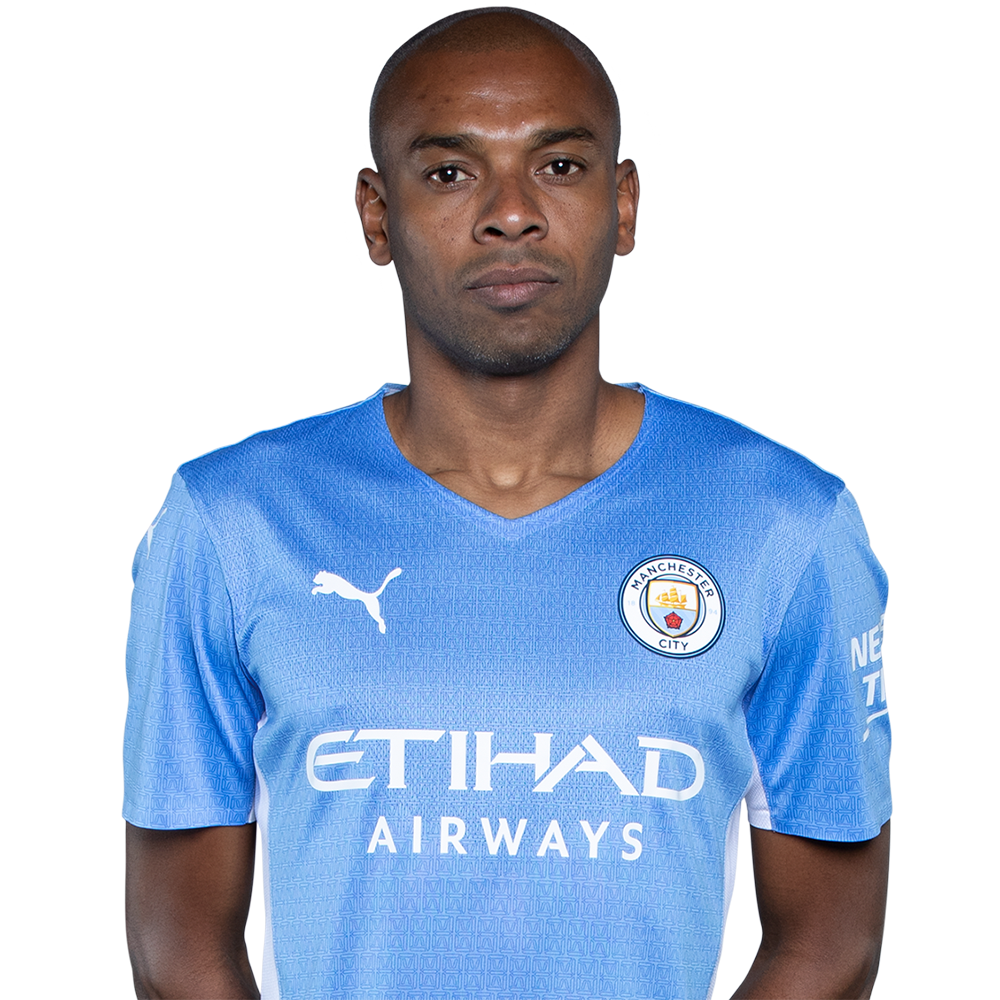