Nathan Ake was Manchester City’s second signing of summer 2020, arriving on a five-year deal which keeps him at the Club until 2025. The 25-year-old defender joined from Bournemouth, where he made 109 appearances in three seasons. Ake played predominantly at centre-half for the Cherries, but is capable of playing left-back and started his career as a holding midfielder. A 13-cap Netherlands international, he moved to England in 2011 at the age of 16, when Chelsea signed him from Feyenoord.
1293 Passes
3 Goals
2 Assists
10 Shots
14 Tackles won
30.79 Passes per match 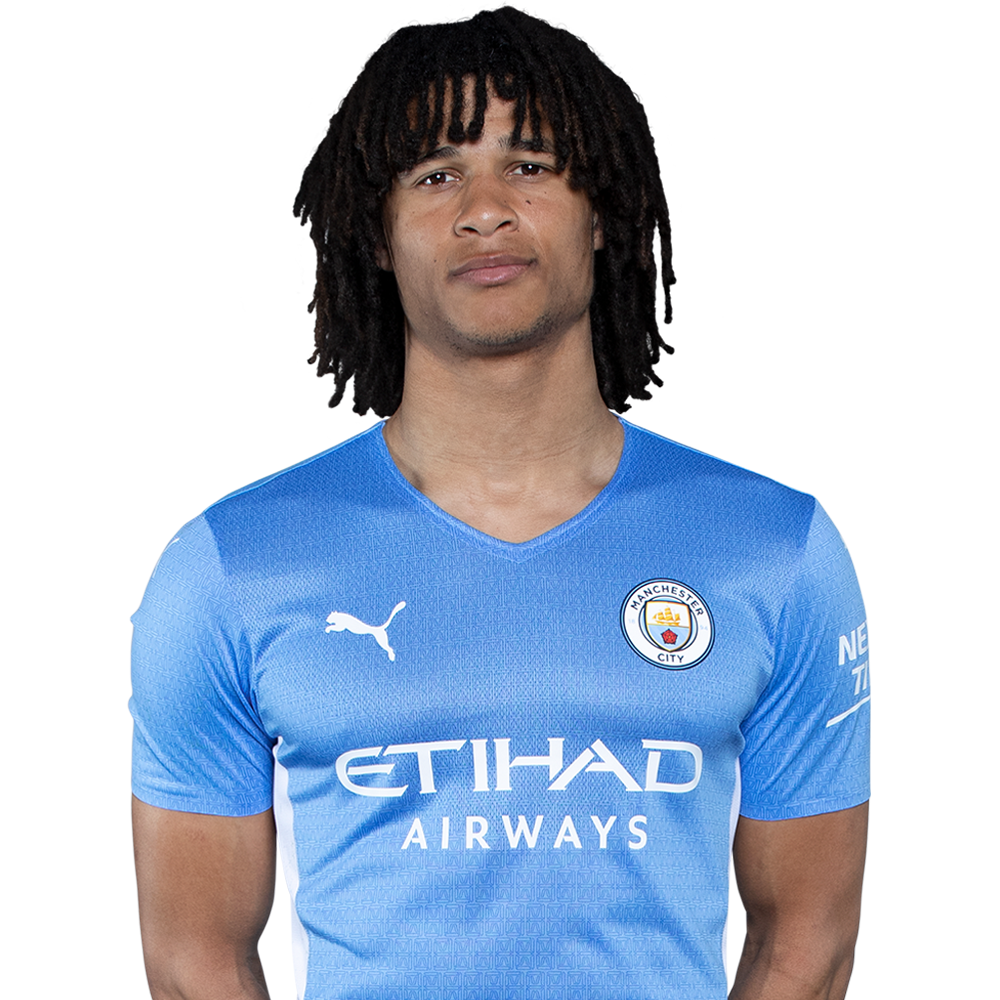