A classy, intelligent defender... A product of Barnsley’s academy, John Stones built a reputation of an assured ball-playing centre-half with Everton before signing for City in August 2016. Already an England international, the defender penned a six-year deal to become the eighth arrival of the summer 2016 transfer window and since then, has won every domestic honour available. Stones rose through the ranks of his home town club, making his Barnsley debut against Reading in March 2011, the first of 28 appearances for the Tykes.
1326 Passes
2 Goals
6 Assists
11 Shots
8 Tackles won
41.44 Passes per match 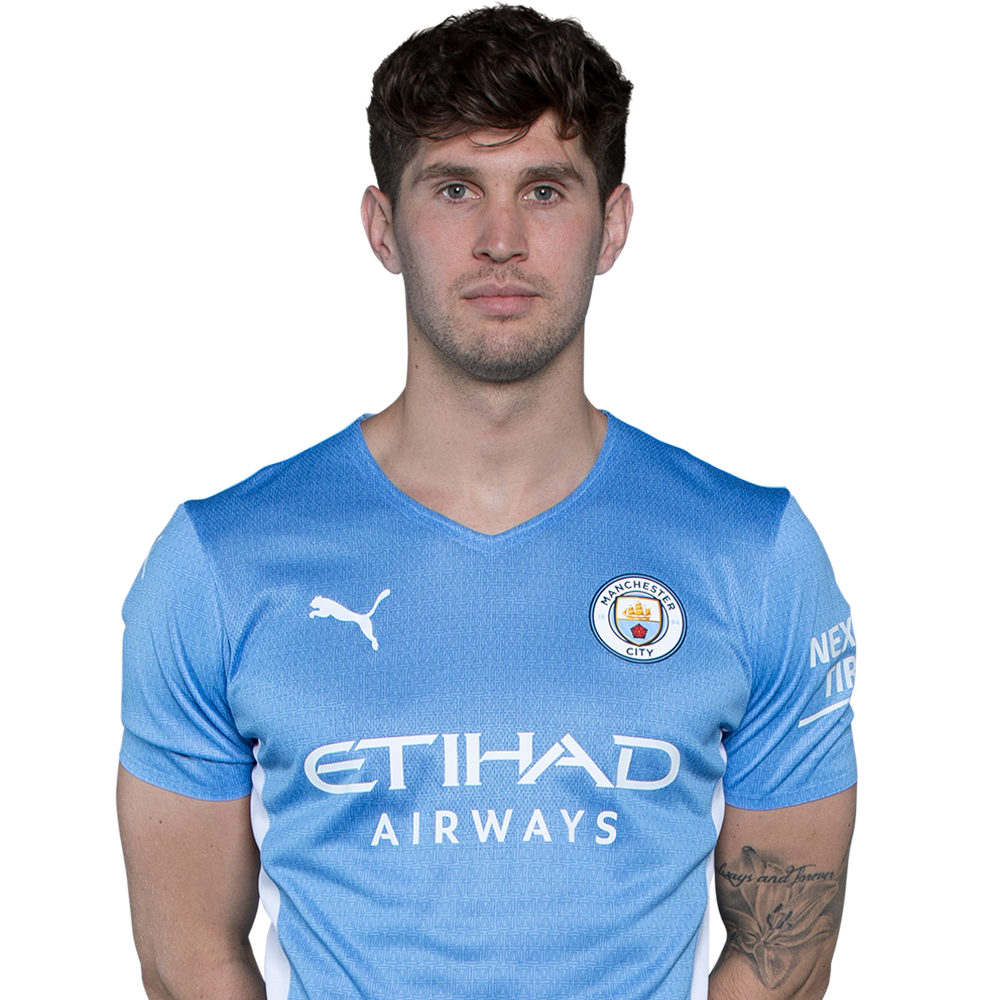