Reliable and Versatile Ukrainian... Oleksandr Zinchenko joined City during the summer of 2016 from Russian side Football Club Ufa. A left-sided attacking midfielder, he was immediately sent on loan to PSV Eindhoven, where, by his own admission, he didn’t play as much as he would have liked. Undeterred, the 22-year-old returned to City and established himself in Pep Guardiola’s first-team squad, adding two Premier League titles, two Carabao Cups, an FA Cup and the Community Shield to his medal haul.
1008 Passes
12 Assists
9 Shots
24 Tackles won
30.55 Passes per match 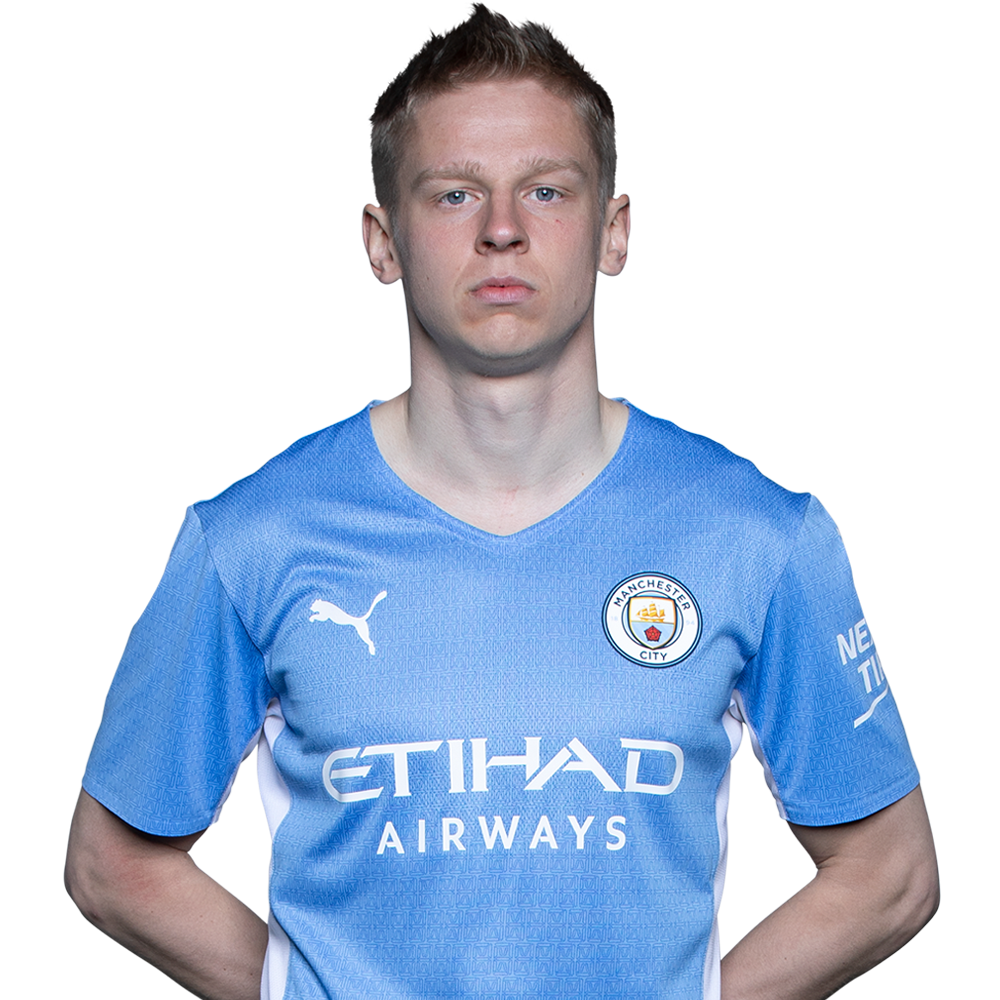