One of England’s leading lights... A Club record fee brought Raheem Sterling to City from Liverpool. Regarded as one of the country’s most promising youngsters, he has fulfilled on his early potential to become one the Premier League’s most potent attacking players. He is nine games shy of his 200th appearance for the Club and his 69 goals and 65 assists have helped City win two Premier Leagues, three Carabao Cups, an FA Cup and the Community Shield.
921 Passes
13 Goals
49 Assists
57 Shots
28 Tackles won
23.02 Passes per match 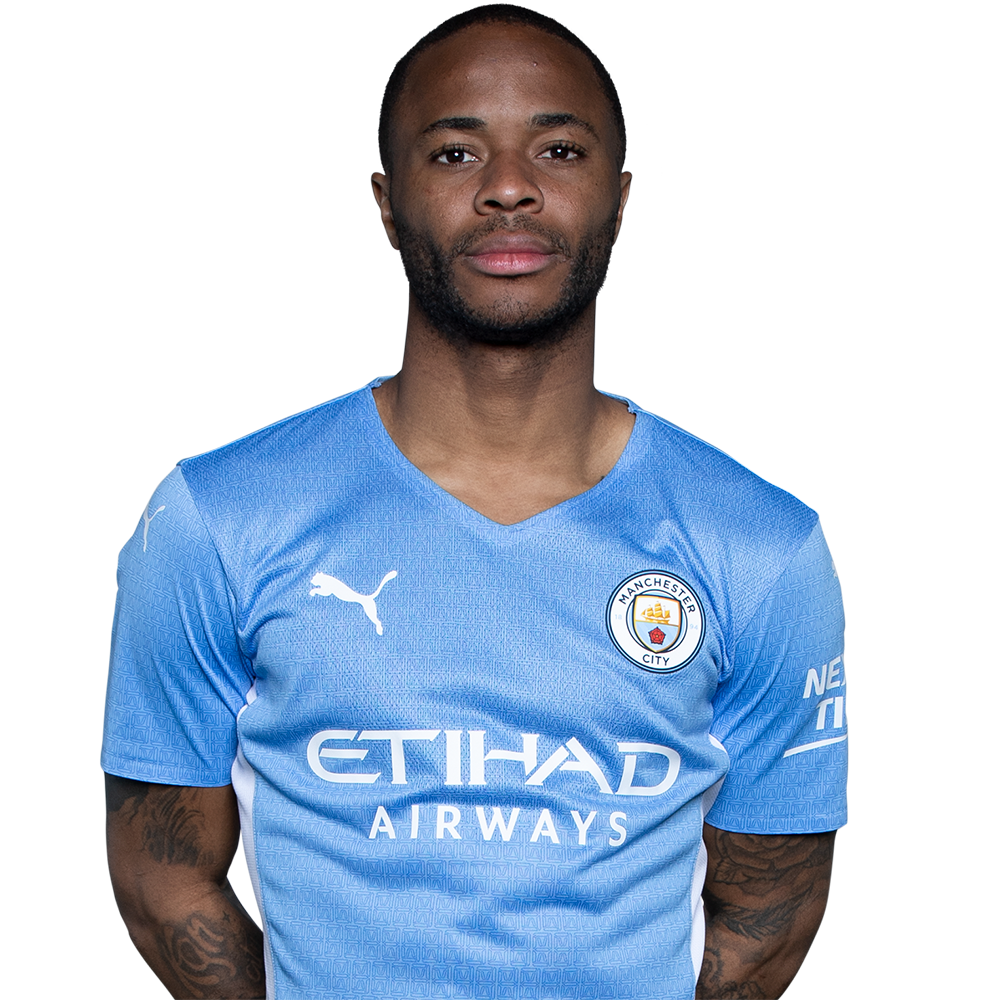