One of the best-attacking full-backs in Europe... Kyle Walker was City’s third signing of summer 2017, arriving on a five-year deal from Tottenham Hotspur. Taking the number two shirt, the 29-year-old has made the right-back slot his own and won six trophies in his first two seasons. A product of the Sheffield United academy, he spent time on loan at Northampton Town before returning to Bramall Lane and impressing in the final few games of the season 2008-09 season.
1890 Passes
1 Goals
18 Assists
5 Shots
23 Tackles won
57.27 Passes per match 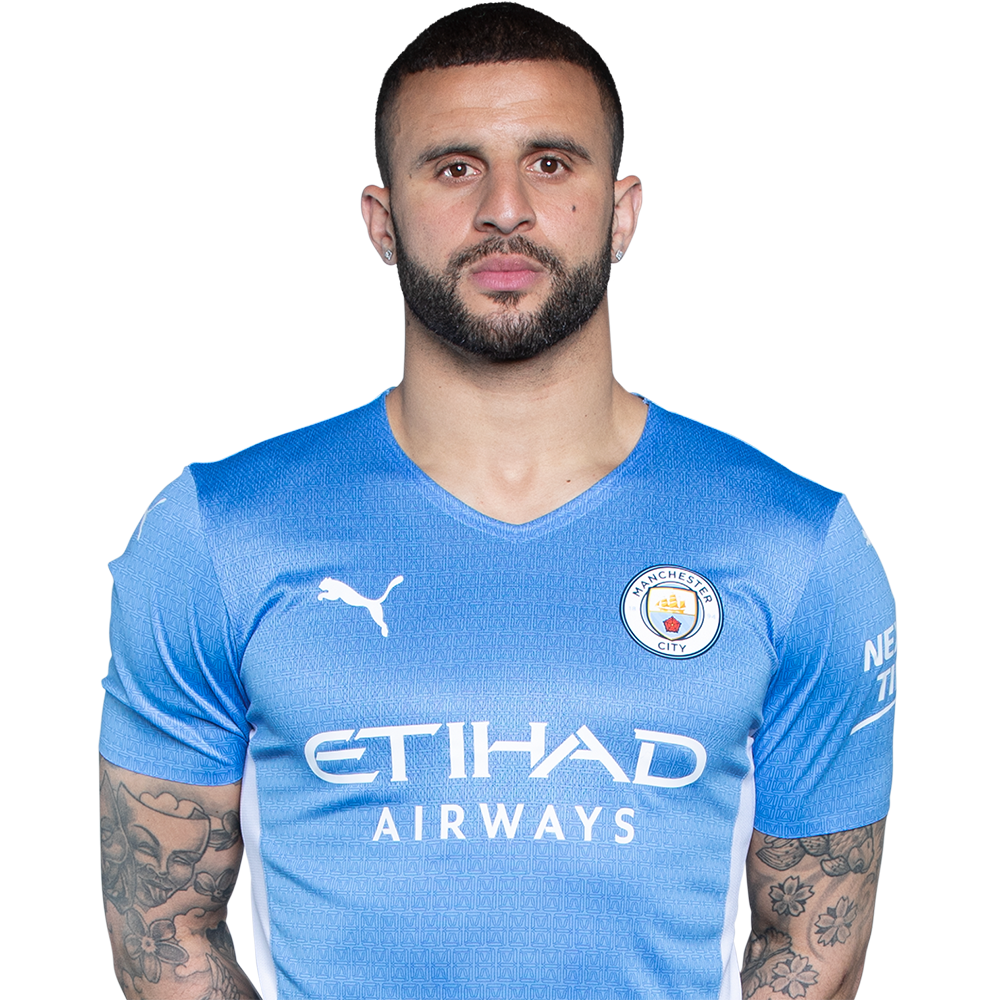