Intelligent, influential & versatile... Ilkay Gundogan moved to City having earned a reputation as an energetic, intelligent midfielder during the early stages of his career in his native Germany. He spent time on the books of several clubs as a youth, including Borussia Dortmund’s arch-rivals Schalke 04, until his senior career began in earnest with a move to FC Nurnberg in 2009. His debut did not arrive until March 2010, but following a handful of appearances that season, he impressed in the side that finished sixth in the 2010-11 edition of the Bundesliga.
1496 Passes
9 Goals
56 Assists
48 Shots
29 Tackles won
38.36 Passes per match 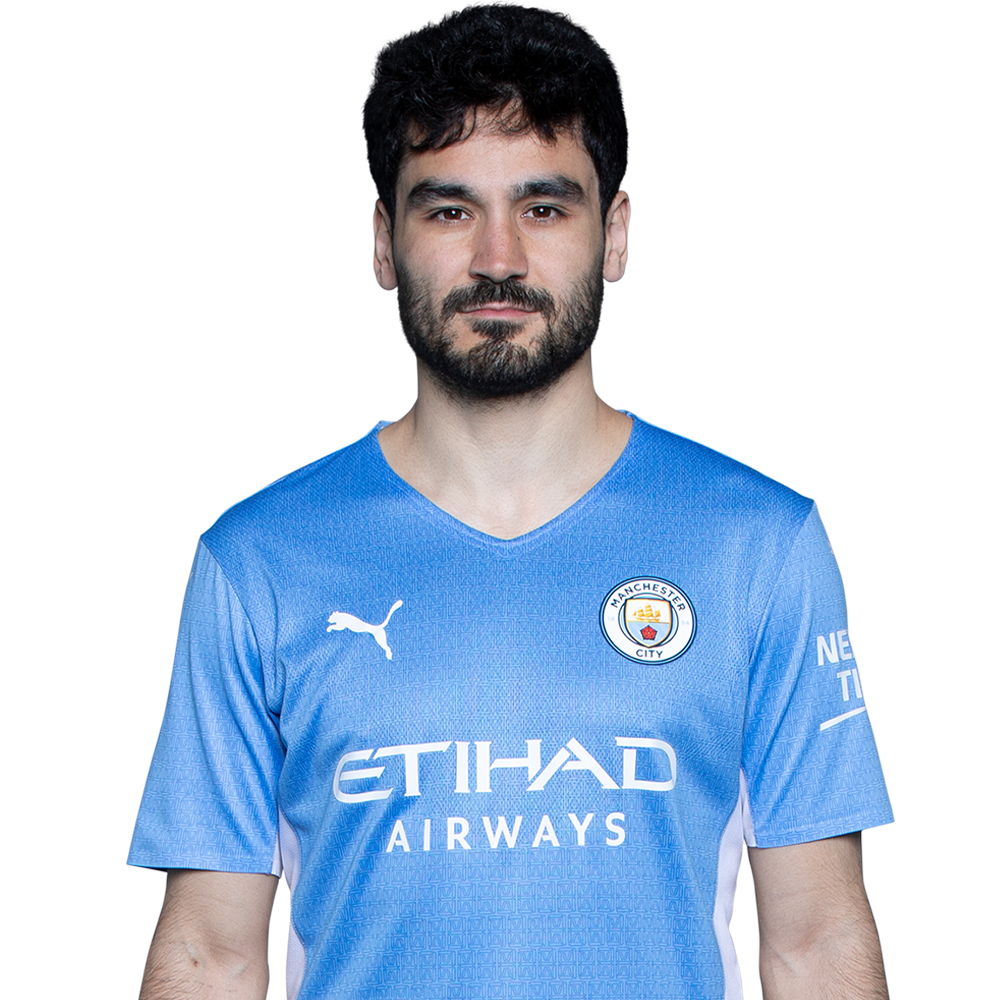