Stylish spanish defender... Aymeric Laporte was a January 2018 acquisition, signed from Athletic Bilbao midway through Pep Guardiola’s second season. The 25-year-old arrived with a reputation as one of Europe’s most promising defenders. Left-footed and recognised for his calmness, strength and passing ability, his standing has only grown in the 18 months since and he was rewarded with a contract extension in February 2019, which ties him to the Club until 2025.
2549 Passes
3 Goals
6 Assists
29 Shots
30 Tackles won
70.81 Passes per match 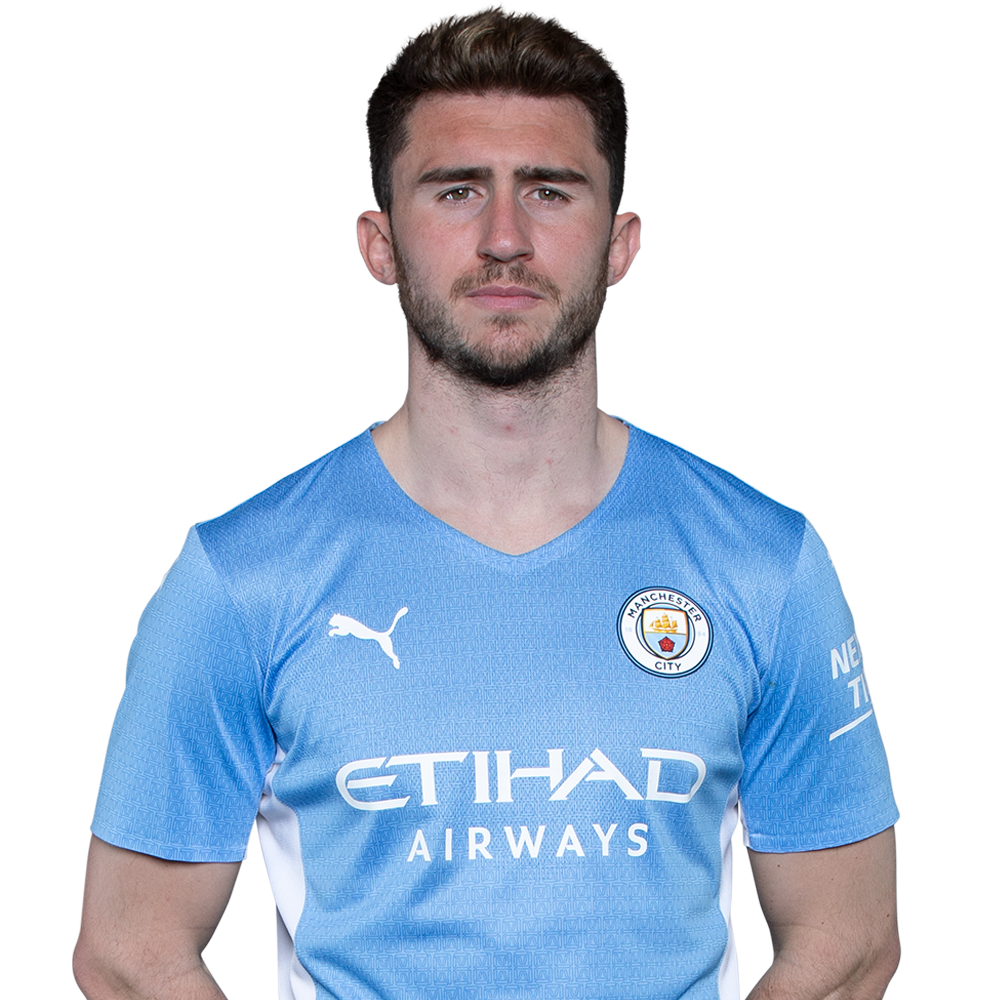