Hard-working and skilful brazilian forward... City secured the services of one South America’s most precocious young talents when Gabriel Jesus signed in the summer of 2016. The teenage striker would not arrive until the following January but enjoyed a stellar 2016 that included Olympic success and domestic glory with Palmeiras. That’s continued in Manchester, where he has scored 45 times in 100 appearances and lifted every trophy England has to offer, including back to back Premier League and Carabao Cups.
716 Passes
6 Goals
28 Assists
36 Shots
17 Tackles won
21.06 Passes per match 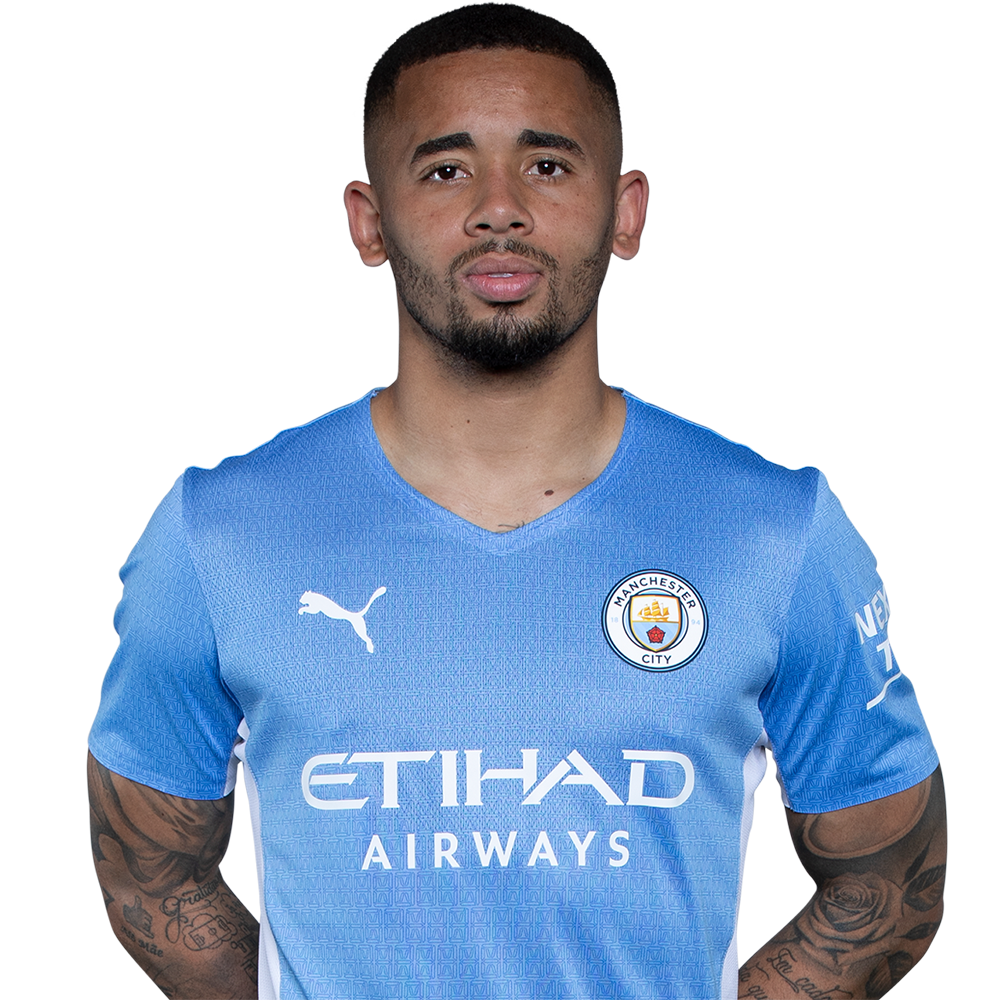